Edwin Hardeman sits with his wife, Mary, at a news conference after a San Francisco jury awarded him $80 million in damages over his claim that Roundup weedkiller caused his cancer. 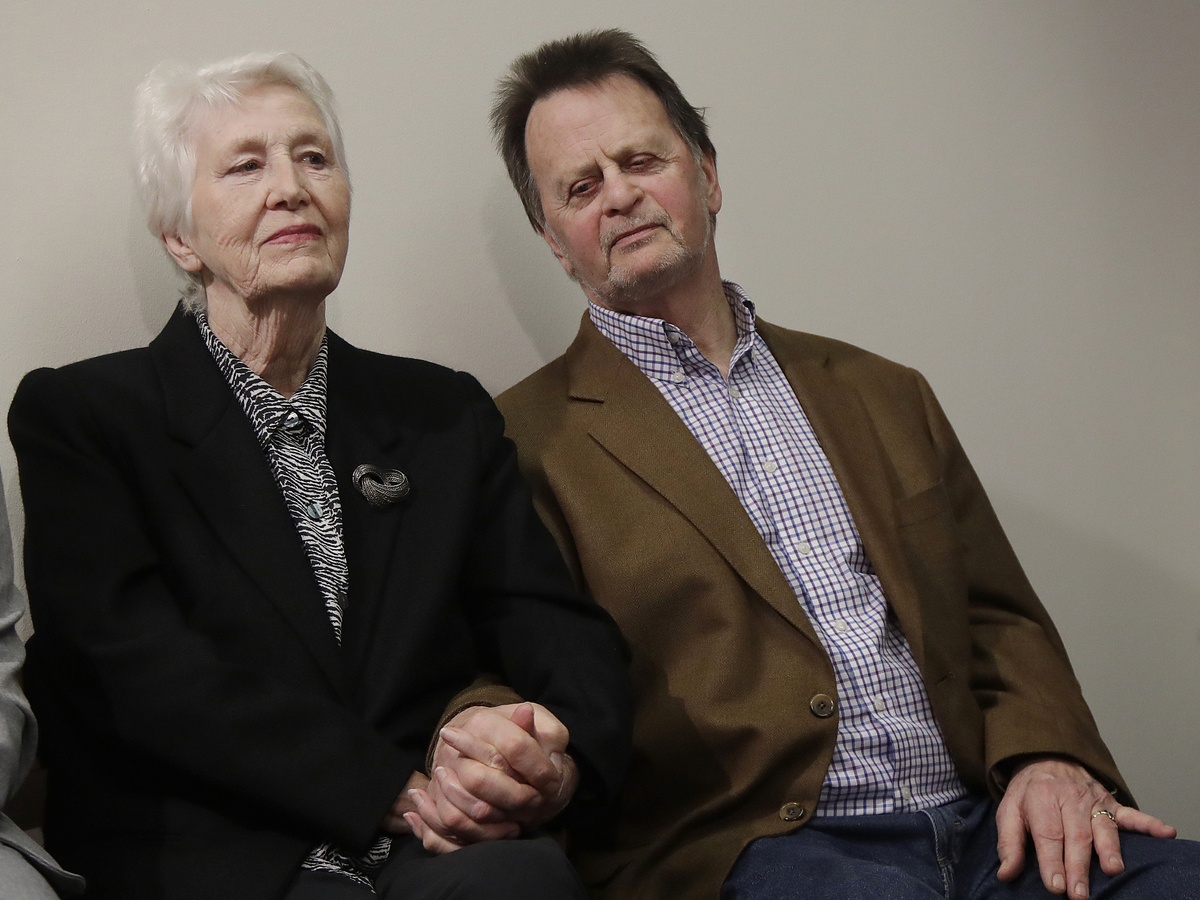 Edwin Hardeman sits with his wife, Mary, at a news conference after a San Francisco jury awarded him $80 million in damages over his claim that Roundup weedkiller caused his cancer.

A jury in San Francisco has awarded a California man $80 million in damages after he claimed that the weedkiller Roundup caused his cancer.

The same six-person panel earlier this month sided with 70-year-old Edwin Hardeman, whose lawyers argued that the glyphosate-based herbicide was a “substantial factor” in causing non-Hodgkins lymphoma in Hardeman.

The Sonoma County man was diagnosed in February 2015. Hardeman had used Roundup on his 56-acre property for more than two decades, according to his lawsuit.

In a statement by Bayer, the company that owns Roundup-maker Monsanto, the company insisted the product is safe and said that it will appeal the verdict. “We are disappointed with the jury’s decision, but this verdict does not change the weight of over four decades of extensive science and the conclusions of regulators worldwide that support the safety of our glyphosate-based herbicides and that they are not carcinogenic. The verdict in this trial has no impact on future cases and trials, as each one has its own factual and legal circumstances.”

Bayer and Monsanto face hundreds of other Roundup lawsuits in the San Francisco federal court.

As NPR’s Vanessa Romo reported on the verdict in the Hardeman case,

“The verdict is the second in the U.S. to find a connection between the herbicide’s key ingredient, glyphosate, and the disease. In August, another San Francisco jury determined Roundup had caused cancer in a former groundskeeper. It also decided Monsanto, the company that developed the popular weedkiller, deliberately failed to warn consumers or regulators about the product’s risks.

“In that case, jurors awarded the plaintiff, Dewayne Johnson, $289 million. However a judge later slashed the damages payout to $78 million.”

“It is clear from Monsanto’s actions that it does not care whether Roundup causes cancer, focusing instead on manipulating public opinion and undermining anyone who raises genuine and legitimate concerns about Roundup,” the law firm representing Hardeman said in a statement. “Today, the jury resoundingly held Monsanto accountable for its 40 years of corporate malfeasance and sent a message to Monsanto that it needs to change the way it does business.”

0 0 0 0
Previous : Lawmakers Rough Up Pompeo Over Proposed State Department Cuts
Next : Should we kill cats and rats to stop extinctions?