Pump jacks work in a field near Lovington, N.M., in 2015. The Trump administration is lifting an Obama-era rule aimed at limiting emissions of methane, a potent climate-warming gas. 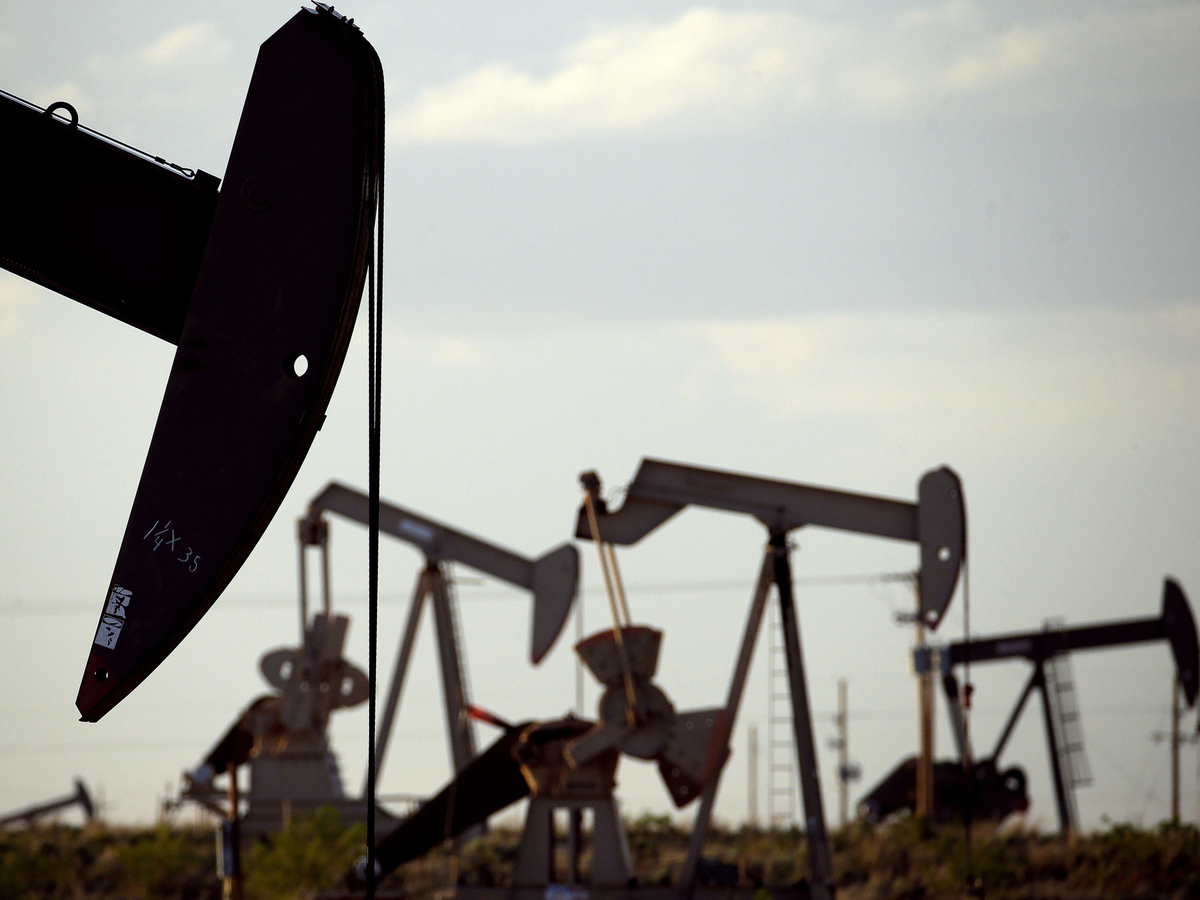 Pump jacks work in a field near Lovington, N.M., in 2015. The Trump administration is lifting an Obama-era rule aimed at limiting emissions of methane, a potent climate-warming gas.

Despite opposition from the oil and gas industry it aims to help, the Trump administration later Thursday is expected to roll back an Obama-era rule designed to reduce climate-warming methane emissions.

Methane is the main ingredient in natural gas. But when it’s released before it burns, say from a leaky valve at a drilling site, it’s far more potent than carbon dioxide. According to the Environmental Protection Agency, the oil and gas industry is the largest source of methane emissions in the United States.

The Trump administration rule would eliminate a 2016 requirement that oil and gas companies monitor and limit methane leaks from wells, compressor stations and other operations.

At that time, the administration estimated the rollback would save the industry up to $19 million a year in compliance costs.

Wheeler also echoed an oil industry talking point that “methane is valuable, and the industry has an incentive to minimize leaks and maximize its use.”

It’s expected that under the EPA’s new regulation methane will be regulated indirectly through another rule aimed at limiting volatile organic compounds from being emitted.

But some large oil companies want the Obama rules left in place.

Shell, BP and the Exxon Mobil Corp. have big natural gas portfolios. They worry that if methane emissions aren’t controlled that could undermine arguments that natural gas is a cleaner-burning fossil fuel than coal.

“The negative impacts of leaks and fugitive emissions have been widely acknowledged for years, so it’s frustrating and disappointing to see the administration go in a different direction,” said Gretchen Watkins, Shell’s president in the United States. Watkins said her company will continue with its plan to reduce methane emissions.

The oil industry is split on this though, as smaller companies say the requirements are too expensive for them.

Oil and gas companies say they already are improving practices and technology to detect methane leaks through industry-sponsored, voluntary programs.

While carbon dioxide makes up most of greenhouse gas emissions in the U.S., methane has 84 times the heat absorbing power of CO2 during its first two decades in the atmosphere. Last month, scientists with the Global Methane Budget reported that global emissions had reached their highest levels on record.

“The Trump administration’s decision to reverse course is deeply and fundamentally flawed,” said Peter Zalzal, an attorney with the Environmental Defense Fund.

This and other recent environmental rollbacks could be reversed again if Joe Biden wins November’s presidential election and Democrats gain control of the Senate. A law called the Congressional Review Act gives lawmakers the ability to overturn agency regulations that were recently made final.

If the methane rollback remains, environmental groups are expected to challenge it in court. That would lead to years of legal battles over how to regulate methane, even as scientists say time is running out to address climate change and avoid its worst effects.

0 0 0 0
Previous : New Jersey Gym Owners Are Desperate to Reopen
Next : Some Light in the Darkness for London’s West End